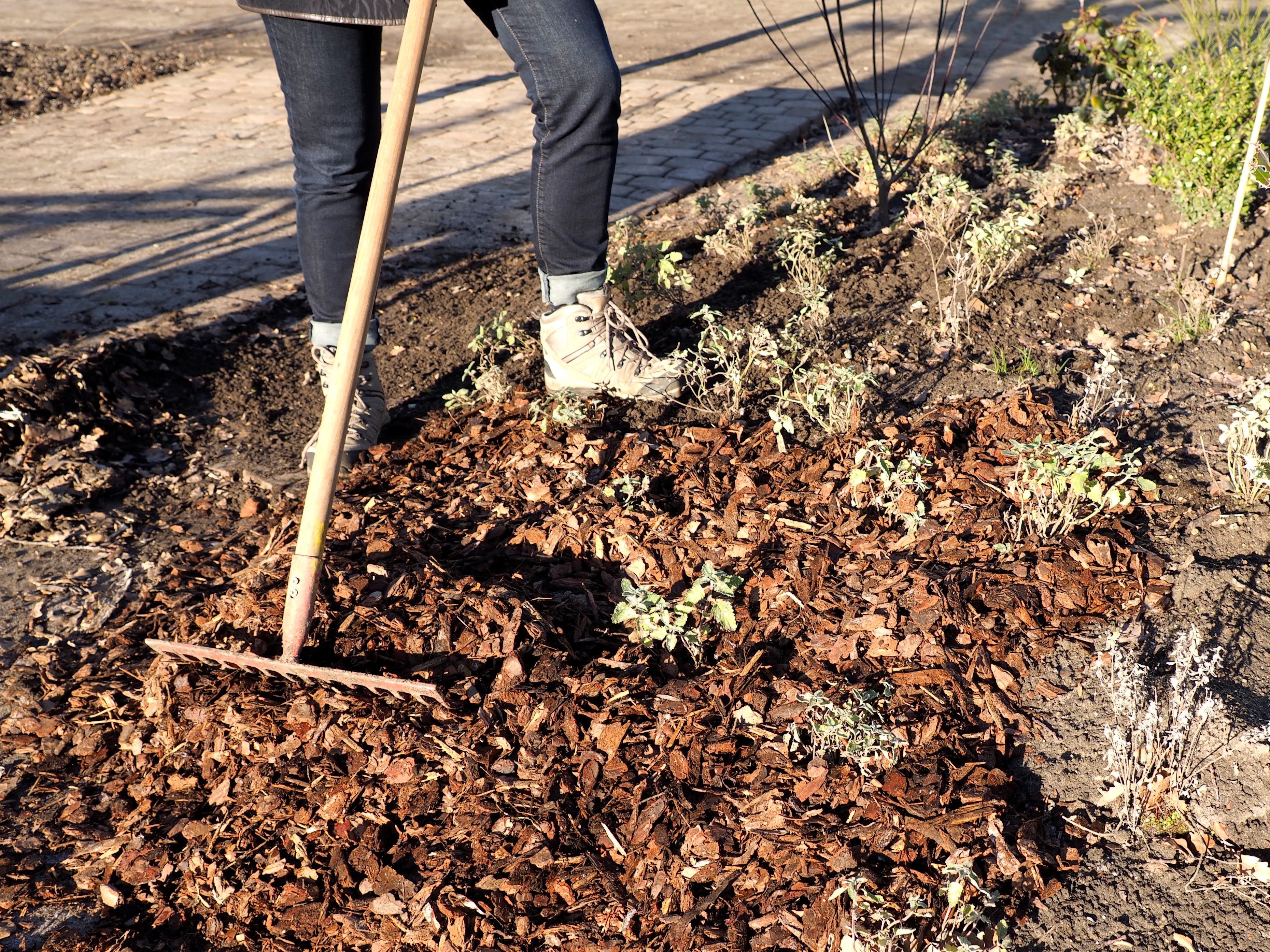 Annoying surpries after potting or re-potting plants can be avoided

Weed seeds in potting soils can be really annoying, and they are usually far more noticeable in pots and planters than in beds. Even worse in multi-colour flower mixes, because you can’t easily distinguish between weed and flower when the seeds start to germinate.

Unwanted prezzies
When mixing your own substrate from your own compost and garden soil, at least you know where the weeds came from, even if they are just as annoying anyway. Not so with purchased soils. Consumers expect the quality of the soil they buy to be better. But better quality isn’t always guaranteed, and every year countless home gardeners wake up to a nasty surprise, especially when they’ve relied on extremely low-budget soils. That’s why the Gütegemeinschaft Substrate für Pflanzen e.V. recommends garden enthusiasts to choose products that carry the RAL quality mark.

Tested and approved
Potting soils have to prove that they are free from weed seed to qualify for the RAL quality mark. To ensure the soils do not contain any weed seed, producers use high-quality raw material such as quality-certified compost or peat that is steamed if needed. Moreover, RAL-certified potting soils are subject to strict requirements as regards substrate properties. An approved and independent laboratory continually tests the potting soils for criteria such as structure, optimal pH value and nutrient uptake and checks the substrates for absence of plant-damaging substances. With potting soils labelled with the RAL quality mark, garden lovers are on the safe side in every aspect.

Steaming the weeds away
There is a safe method of killing weed seeds that is as simple as it is effective: steaming. Along with eliminating weed seeds, the hot water vapour also eradicates potential pests and diseases such as fungi, bacteria and viruses. To finish the substrate, it is inoculated with a soil activator. After steaming, it is even easier for the useful microorganisms contained in the soil activator to colonize the potting soil and create optimal growing conditions for the crop plants.